We alert on the uselessness, the high costs and the harm to the Ebro River that dredgings will cause 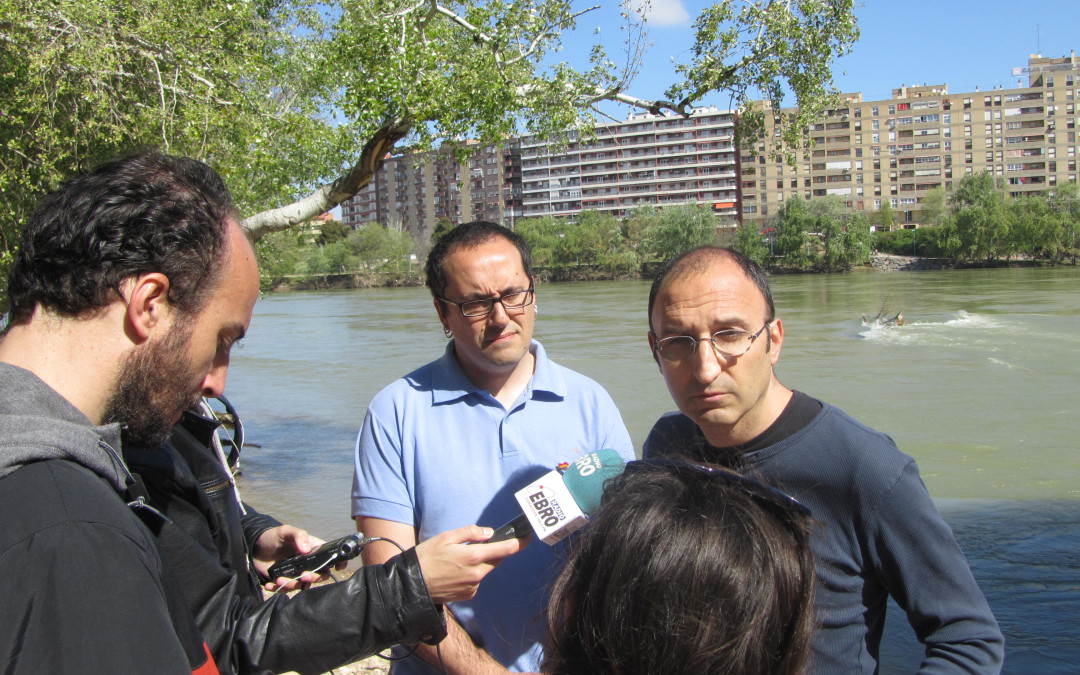 «Zaragoza is for the umpteenth time facing a dredging and a clear explanation has to be given to the people claiming that this actions are useless, expensives and harmful for the river, in addition to this are only done in order to ensure the navegability of the Ebro Buses». This way Alberto Cubero and Paco Iturbe, both candidates of Zaragoza en Comun for the City Council have appeared before the press to criticize the attitude of the municipal government and denounce the dredging contract that «is a gift to the company» Cubero explained.

«Dredgings are useless due to the own fluvial dynamic: we remove gravels from one point but then the river accumulates then again in the same spot», he explains.  «Therefore the uselessness of this is prooved when the City Council tries year after year to repeat it» explained Paco Iturbe.

The candidates of Zaragoza en Común pointed out «the deception that suposed the euphemism mantained this year when the Council talked about relocation of the gravels instead of dredging». «This attemp of deception can be easily dismantled reviewing any engineering manual in the dredging chapter», Iturbe noticed. «We are seeing an action which single aim is to exclusively allow the navigation of the touristic boats, an artificial activity» he added. In towards this, he reminded that the contract ask for the «relocation of the gravels from one part of the river to another»

Alberto Cubero pointed «the nonsense of a contract for a minor work like this with a value of 60.000€, having such a confidentiality condition». Also he warned that another clause has been included where the company will get this money even the dredging is finally done or not. 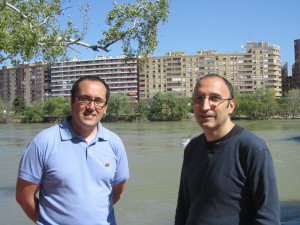 When asked if the dredging could have avoided the flooding damages, like those suffered by the city and the rural districts and villages of the bank, Iturbe pointed that digging channels in the river is what exactly makes the gravels to be accumulated in other places where were not before, closer to the houses, and is because of this an action that can generate even more risks.