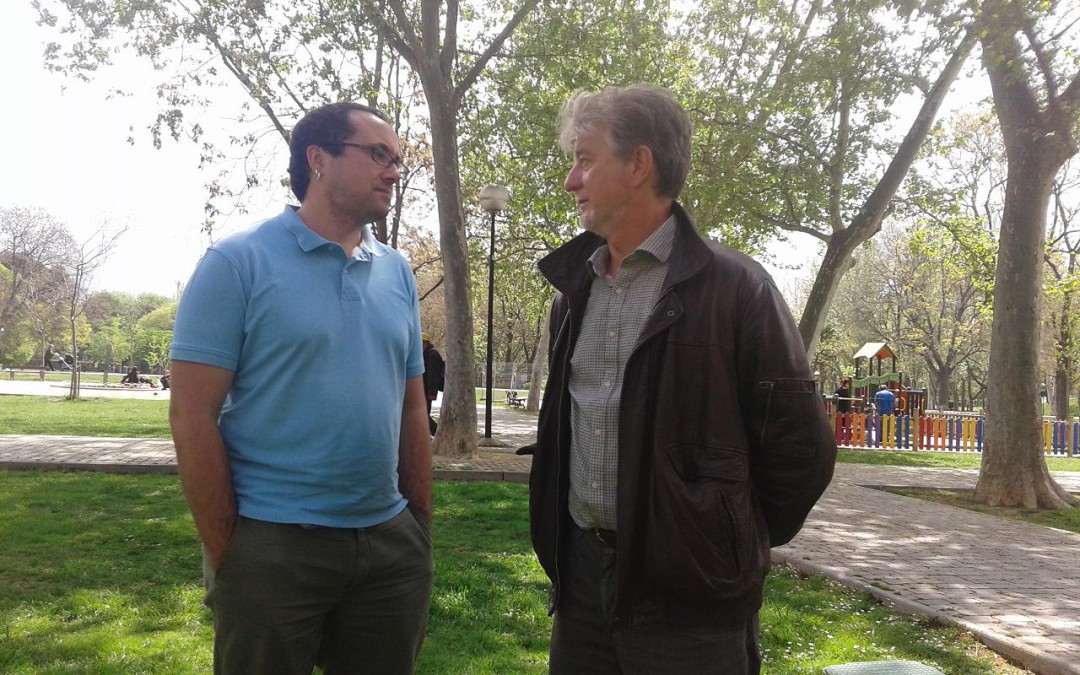 Pedro Santisteve accuses the goverment of PSOE of «jeopardizing the upcoming government» with the extension of the contract with FCC Parques y Jardines in 1.5 millions per year. Alberto Cubero announced the commitment of doing a deep audit to all the largecontracts of the City Council.

Santisteve, together with Alberto Cubero, held this morning a meeting with the representatives of the Works Committee of FCC Parques y Jardines to share opinions after the latest news of the approval by the PSOE of an extension of the contract with this corporation of 1.5 millions per year. The candidate to the City Council highlighted that «it is unacceptable to jeopardize the upcoming government». Santisteve pointed out «the precarization of the labour conditions» and «the lack of control causing a waste of public money in these large contracts».

Commitment of Zaragoza en Común to audit the large contracts.

Alberto Cubero expressed the commitment of this candidature to «run a scrupulos audit to this large contracts, to reinforce the inspection services and to find out where are the issues avoiding the reports where the lacks of service are denounced to come out».

In the other hand, he highlighted the work done by Observatorio de Contratas, a participative organ created during this mandate, but he expressed «the need of flippin it to turn it into an organ with executive and decissions taking powers».

In regards to the extension of 1.5 millions per year of the contract with FCC Parques y Jardines with the excuse of the pruning works, Cubero branded this as » a gift to the corporation, because for instance, in the improvements agreed by the company in 2014, these pruning works should have been comprised». In addition to this he has remembered the numerous unacomplishements and sanctions this company has and announced that Zaragoza en Común will demand the strict fullfilment of the contract and will not hesitate to sanction» 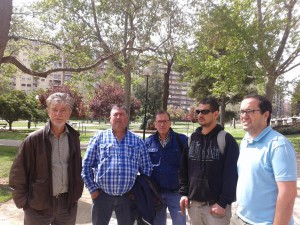