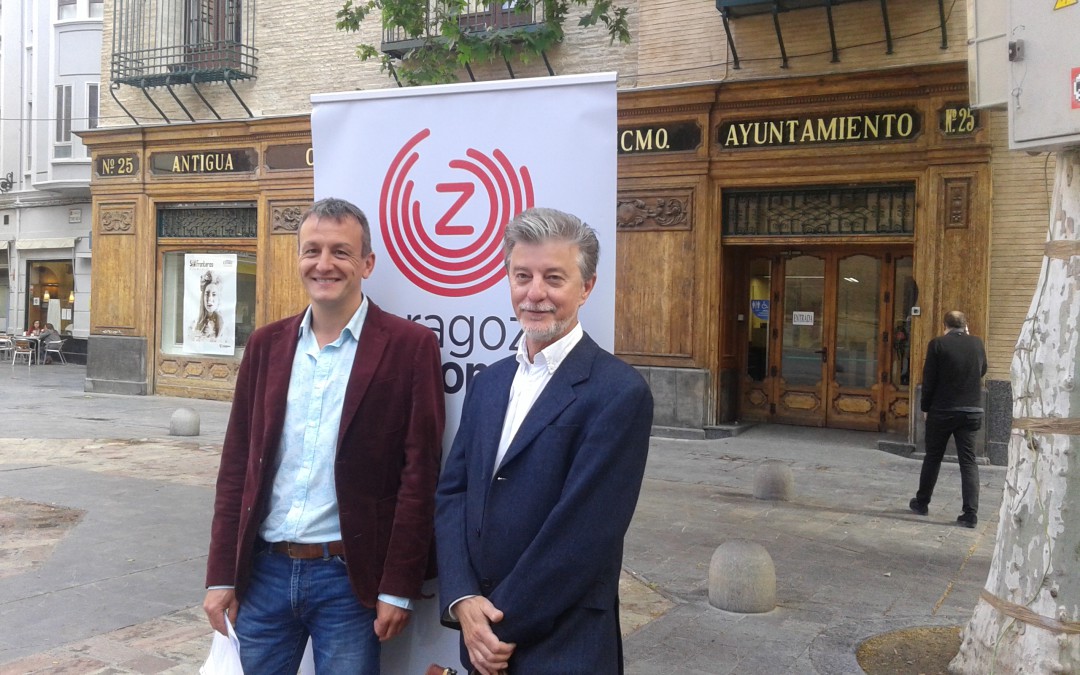 Culture is an essential tool for the developement of the city and the creation of a new urban model, linked to the employment, the social interest and the usage of the public spaces and as a sign of human identity, and it has to be managed from a participation, democracy and transparency principles. Participating means diagnosing, proposing, choosing and managing.

We have been working since November with a big representation of the cultural sector of the city in the collaborative program which is a program done with everyone’s contribution from the beginning, not a base program agreed after its developement.

The same way we are now working together in government measures after passing the guidelines proposed by the Culture Working Group in our last assembly.

The Cultural Contract and the Plan for a Decade will conform an Emergency Plan, one of the first measures of the mandate of Zaragoza en Común.

This rises from a Diagnosys of what is happening nowadays, and what is the confusion between Plan and Programmation, improvising and favouritism, the obsesion for the macro-events, including hughe containers lack of content, the lack of coordination derivated of the lack of planning and the abundance of managing entities, the lack of transparency in the management, the budget and the aid and subsidies. The lack of coordination and denial between the institutions making culture in Zaragoza not being the City Council.